Since our last discussion, have you ironed out your wildlife philosophy? If not, don’t worry – it took me years of both academic and real-life experiences to help me fine tune my own beliefs. We’ll keep working on it!

In this post, we’ll discuss Wildlife Management and the Concept of Natural Selection. 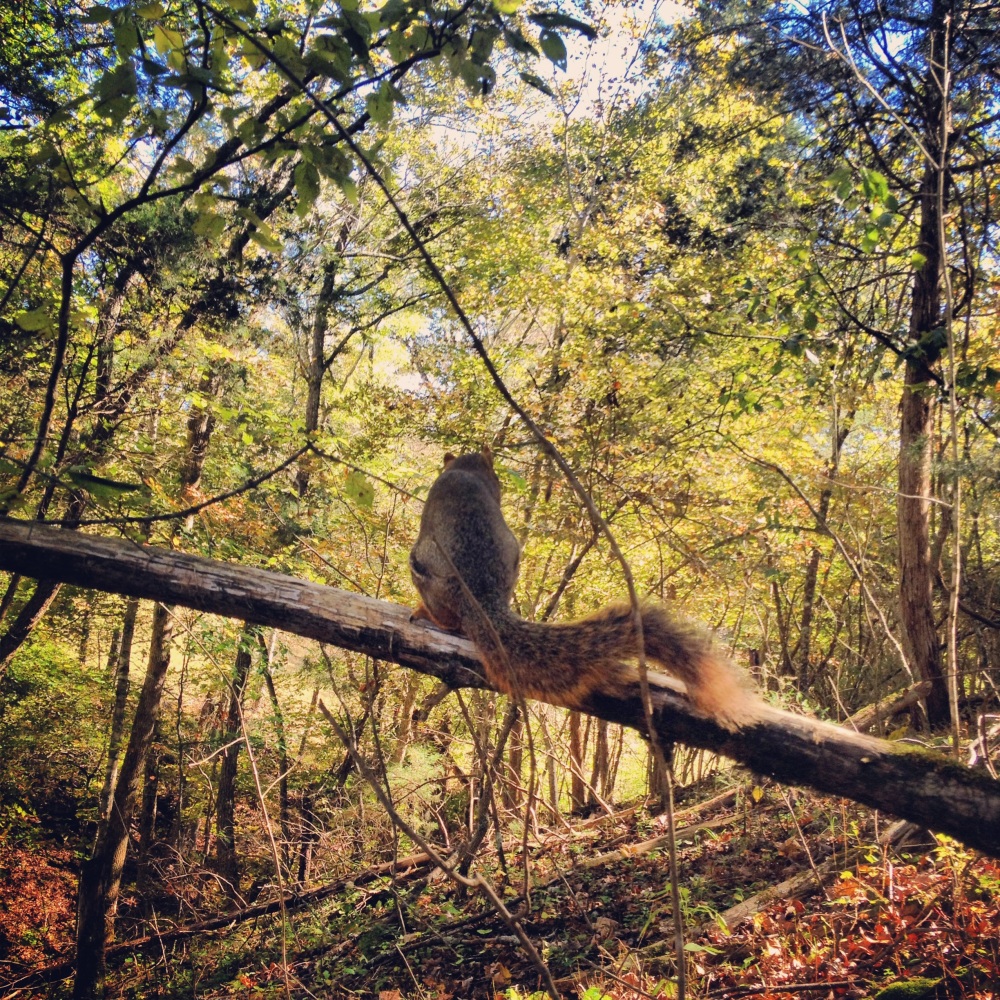 A basic concept important in biology, and especially in wildlife management, is the process of Natural Selection. Lets review that idea for a minute…

We all know that animals perpetuate themselves through reproduction. The characteristics of an animal (what it looks like, how it behaves, how it functions) are found within its genetic makeup (in its genes, the basic unit of heredity). These genes are passed from one generation to another and as genes get passed along, they can be modified or changed in a number of different ways, we call these changes “mutations”.

Mutations can be harmless, harmful, or beneficial!

Beneficial mutations give rise to new genetic traits called adaptive traits. Such traits allow organisms to adapt to changing environmental conditions and produce more offspring than those without such traits – a process called Natural Selection! 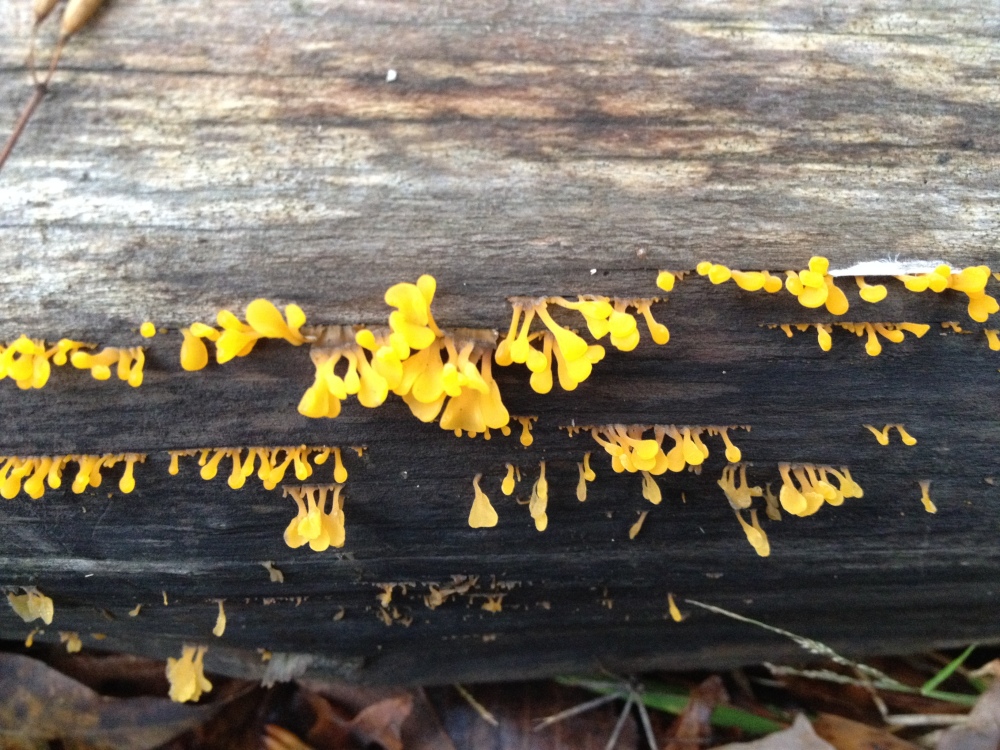 What happens to the populations of life that cannot adapt? They decline and may become extinct. But through successive generations, adaptive traits become more common, and the species which exhibit these changes are said to have evolved! (Evolution is a process of change over time)

What drives these changes? Lets think of an example… imagine a large savannah in Africa and all the animals that live there. Now imagine theres a lush green field and suddenly a herd of wildebeest move through – not much left right? Maybe not for most, but plenty if you’re a giraffe. You don’t necessarily have to worry whats available on the ground because you eat leaves out of the tops of trees!

This change didn’t happen overnight – it started to be advantageous to reach higher than everyone else when leaves were all you had. The individuals who lived through the tougher years because they were able to access food, were the ones who passed on their genes to future generations, which over time shaped the animals and plants we have today. Camouflage is another good example – you can’t pass on your genes if you’re in someone else’s belly! 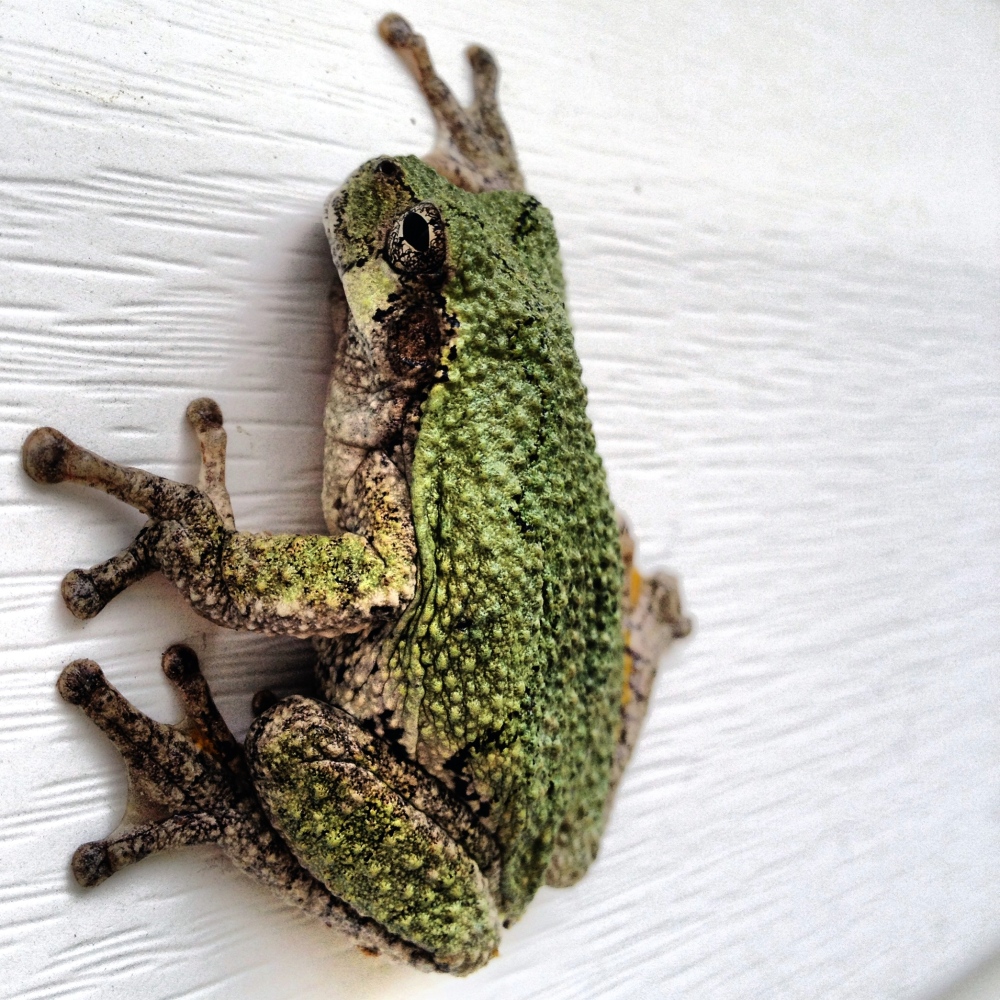 The driving force for the development of adaptive traits is competition. There are two types:

Remember, to be a “winner” in the animal world, you need to be able to live long enough to reproduce and continue your species!

Keep an eye out for your own examples of natural selection! Have a squirrel who’s figured out how to get past your elaborate squirrel baffle to your bird feeders? The future looks bright for its offspring! 🙂