In a stable animal population, reproduction must offset natural mortality – especially if the animals are harvested! It’s important for the wildlife manager to monitor reproductive success and be aware of the factors that can impact reproduction! 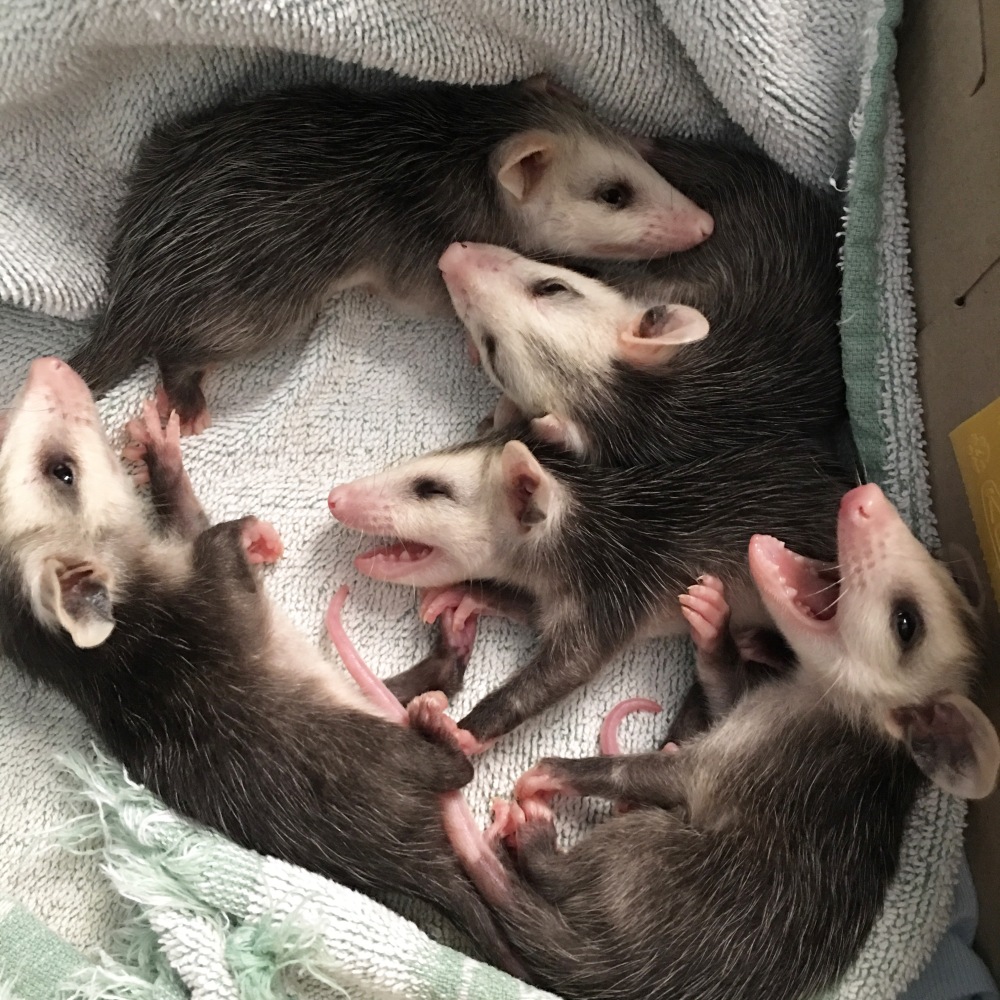 Before we get started, here are some terms to know:

Keep in mind that Natality rate < Fecundity rate… why?

Lets recap: Every animal has a different number of potential offspring. This can be due to the species of the animal (elk versus rabbit, for example) but it can also be due to fitness, available resources, predation pressures, etc etc you could go on and on. So the fecundity rate of a rabbit (numerous eggs/heat cycles) would be much higher than that of an elk (few eggs/in heat usually once per year).

Now, however many eggs get fertilized and subsequently born is the natality rate. Of our natality offspring, only so many of them will make it to the recruitment stage – those that do not are taken out by various types of mortality (predators, humans, weather, lack of resources, etc). The less mortality you have on your young population, the more who can reach recruitment stage and therefore raise your populations productivity rate!

Managers strive for a high productivity rate, BUT nature will keep a firm hold on the number of individuals in a population. This is called the: