In a continuation of our last post, where does hunting (or harvest) fit in? 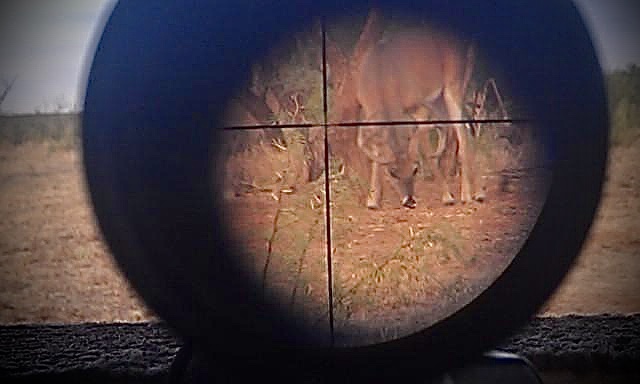 I always learn best when I can see whatever I’m discussing, these graphs seem to help me and I hope they do you as well. Heres one showing how harvest is a GOOD form of mortality; replacing a natural cause: 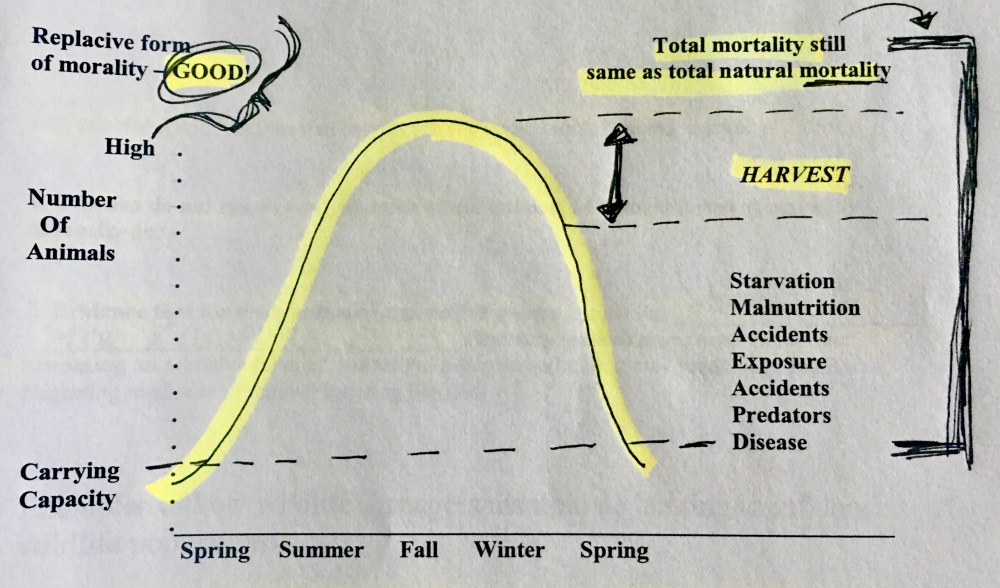 And in reverse, here is the opposite effect: harvest as an added form of mortality: 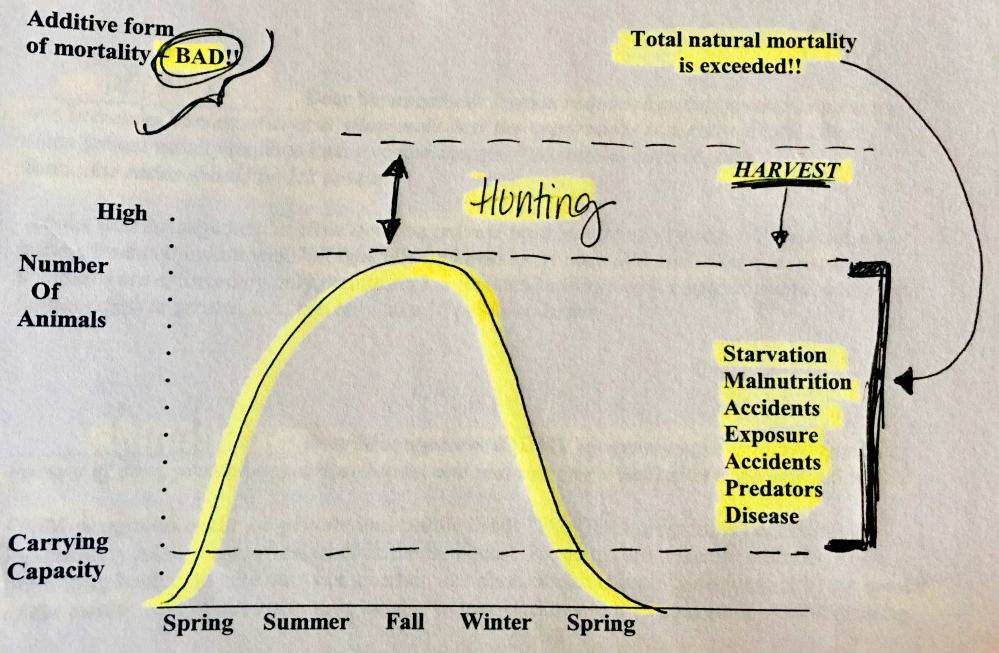 So are there any problems with the idea that harvest is a replacing form of mortality? YES!

This is how wildlife managers such as yourself can manipulate harvest in order to influence wildlife populations. You have to be extremely knowledgeable about your species in order to correctly set harvest limits and dates – and it usually always takes trial and error! As long as harvest isn’t an added form of mortality, its extremely beneficial to the wildlife as well as to the public.