Do you enjoy watching wildlife at home? Perhaps you’re a hunter or land owner who wants to make your property better for whatever species interests you. Maybe you have nuisance animals that you need to take care of, or perhaps you just want to better understand the interconnectedness of the world around you. Never fear, you’re in the right place! 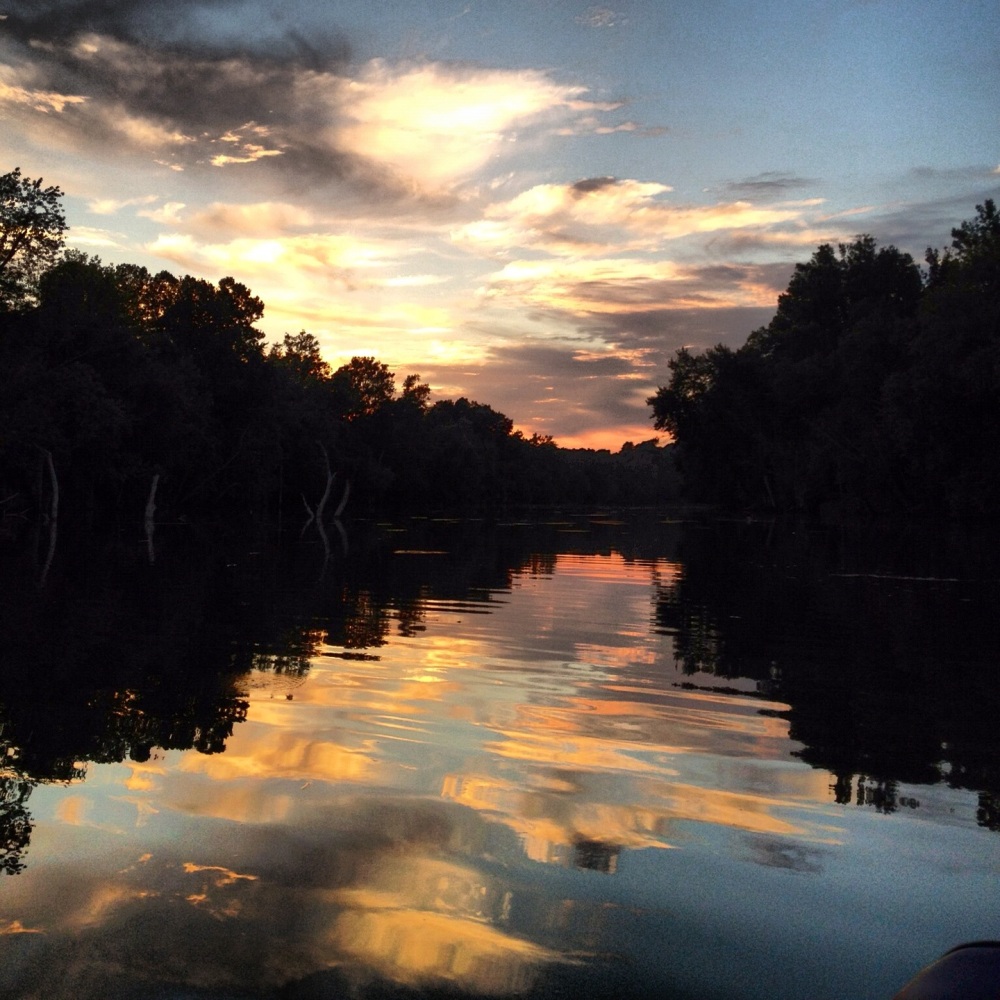 A lot of topics fall under Wildlife Biology. Backyard birding, hunting, trapping, sampling, land management, and various other subjects fall under the umbrella of things we’re going to discuss. If you have a specific question, be sure to leave a comment and let me know – you’re probably one of many with an issue or topic you’d like to learn more about.

To help demonstrate how wildlife management and wildlife biology works, I’d like to give one of my favorite examples. I remember when I learned about this in school and it was like everything clicked into place for me. When I try to describe how important Wildlife Management is, this is my go to:

Back in 1995, wolves were reintroduced into Yellowstone National Park in an attempt to control the elk population. Introducing a top predator back into the park was controversial; the public were upset, knowing that wild animals don’t understand or respect man-made park boundaries (We’ll discuss human/animal interaction as a form of management in a later post). However, without a consistent predator to keep the elk in check (bears will prey on elk, but they don’t compare to a wolf pack), the elk had started to inadvertantly damage the habitat around them while their populations continued to grow. Therefore, the biologists at the park brought in the wolves, which hadn’t roamed the park since being extirpated back in the 1930’s.

Now Im sure you’re thinking, of course, bring in the wolves and they’ll eat a few elk and ta-da, mission accomplished. Whats so great about that? But so much more than that happened! Something I and a lot of other scientists never would’ve dreamed or expected took place, which was a direct result of the wolf reintroduction – which is where all the magic is, so get ready!

To get the full effect, you need to ask yourself a few questions: How can introducing wolves alter the temperature of the water in the streams and rivers that run through Yellowstone? How about, I don’t know, beaver populations? Trout populations? Tree abundance?? water quality??? I could go on and on! If you look at these questions at face value you’d say that theres no way a wolf could do anything to impact these things, right? Thats what I thought too! WE WERE WRONG! I mean if I said, hey I’d like to see more of these little nymphs that live in the streams that these trout feed on… wonder how I can do that? Oh I know! I’ll add some wolves!! You’d think I would’ve lost my mind. But thats exactly what happened!!!!

Turns out, the elk were overgrazing everything. The were running unchecked and eating everything in sight. The wolves kept the elk on the move. They would push them up the mountains and out of the valleys. When they did that, everything had a chance to grow. Cottonwoods, aspens, willows, they all started growing back where they never had a chance to before because the elk would eat all the new growth and saplings. These trees especially grew back on the river banks, which did a whole number of amazing things!

Firstly, they brought back beavers who had moved out of Yellowstone and were now returning: they now had food and building material close to the water! Secondly, their roots help stabilize the banks, filter water, and the shade helps cool the water. Cooling water temperatures are more conducive to healthy aquatic insect populations and trout habitat! Thirdly, the new trees brought nesting sites, new food, and everything else trees and forests bring to a habitat. The benefits were endless! Did they effect bird populations? yep. Water quality? yep. and on and on to the tiniest creature and parameter! The wolves single-handedly changed the whole ecosystem in Yellowstone. From the nymphs in the water to a healthy elk population, they reached every corner of the park!

Wolves are known as a “keystone species” which means, just like in building and masonry – they hold up everything else around them. Think of an arch made of bricks, right in the middle theres usually always a triangle shaped piece right at the top. If you remove that piece the whole thing would collapse. Wolves are the keystones for their environments, meaning if you add them or take them away they drastically alter their surrounding habitat, and no where is that more apparent than in Yellowstone!

I hope this helped you realize how one single thing can effect a multitude, and how environments are so intricately connected. This is the essence of Wildlife Biology!!!